Irene Imfeld (b. 1947) is from a small town in Ohio where she walked to school and played in the woods. Growing up in small schools in a small town left her wanting something different but not knowing how to move on. Teachers picked a local college where she studied black and white photography, weaving, and the other usual art courses. After receiving a BA she moved to San Francisco in 1970.

In the 70s Irene studied textiles in Berkeley and showed work throughout northern California. She worked as a freelance graphic designer, specializing in the design and production of books for large and small publishers, until the early 2000s. In the early 1990s she saw that digital photography was coming and began to learn about digital printing. As soon as archival inks appeared in 2003 she bought a large-format printer and set up her Oakland studio.

Throughout the 90s and 2000s, she attended numerous workshops in photography and handmade books, as well as photo reviews. She assisted artist Susannah Hays with academic exhibits and teaching at UC Berkeley; she went on an art-exchange trip to Japan; was an active member of SFMOMA’s Foto Forum (now defunct); and joined the Bay Area Photographers Collective. At BAPC she met Henry Bowles and together they opened PHOTO, a regional gallery in Oakland in 2010.

PHOTO lasted five years. During that time Irene found a renewed course for her own work by using imagery from her archives in an abstract way. She made tonal alterations, changed orientation, etc., to transform straightforward photographs into abstract studies.

In the 2010s she received two funded residencies, self-published a monograph, and exhibited. Her image was chosen by William Wegman as Grand Prize Winner in a 2014 competition in San Francisco. The Vacant Nests series was winner of the portfolio competition at Soho Photo Gallery, New York, with a solo exhibit in 2016. Her work was given solo exhibitions at the Peninsula Art Museum, the Bolinas Museum, and the Fresno Art Museum, all in California. She was a board member of PhotoAlliance, 2015-18. 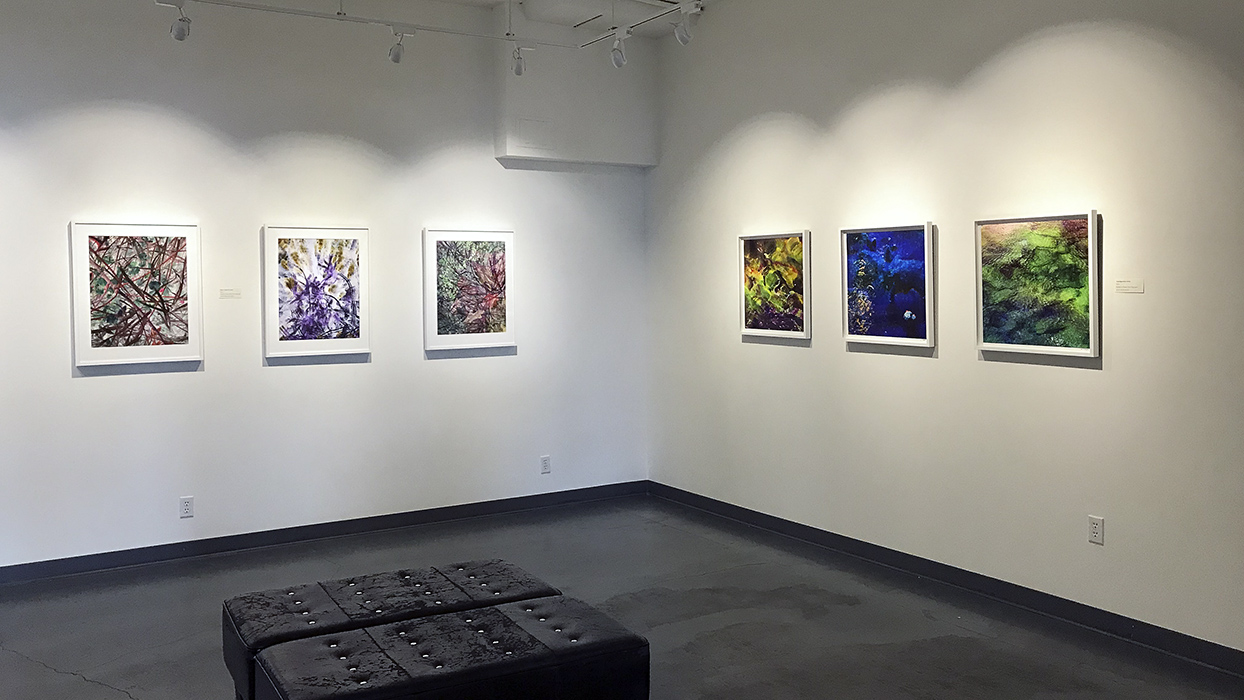 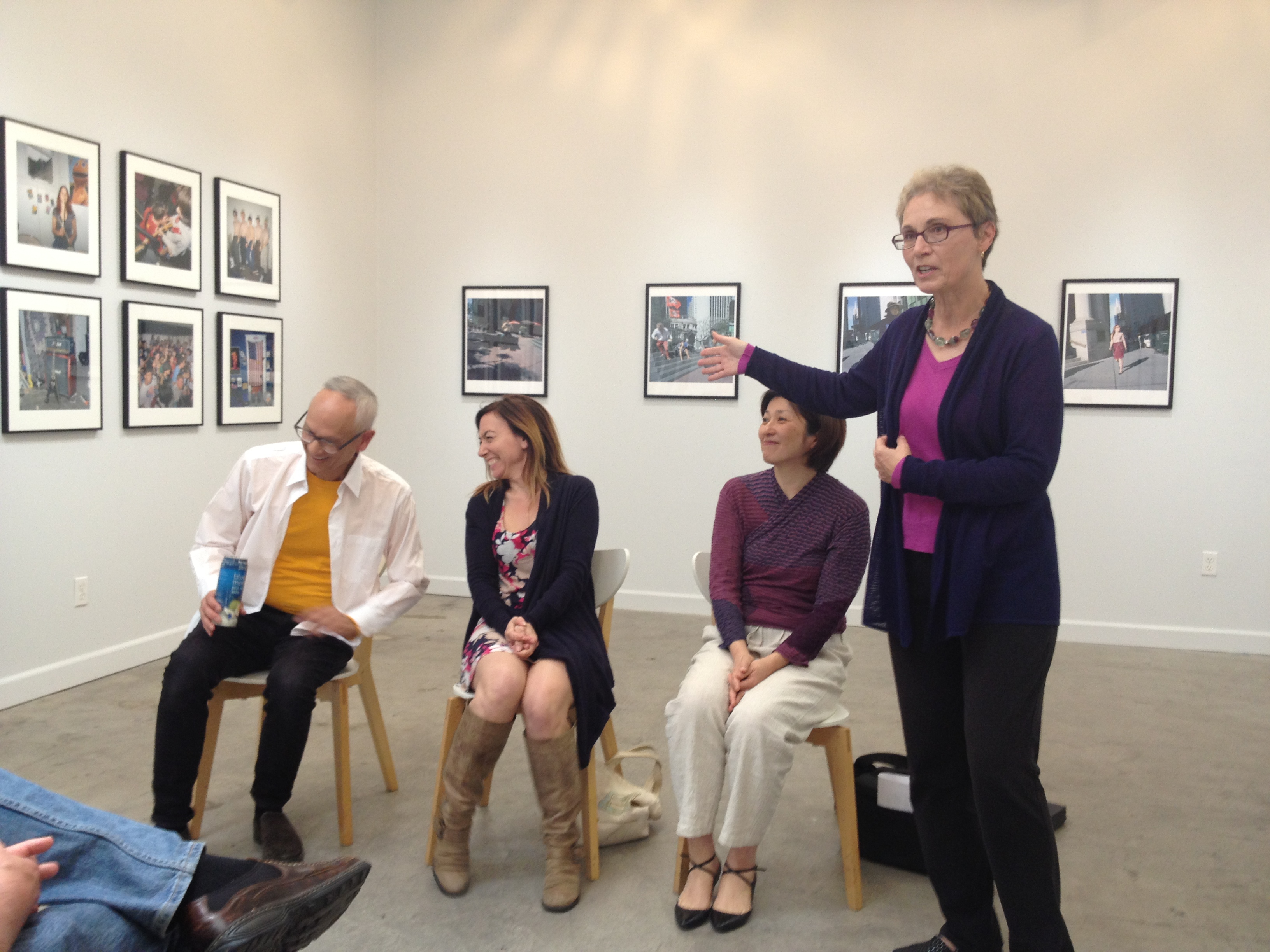 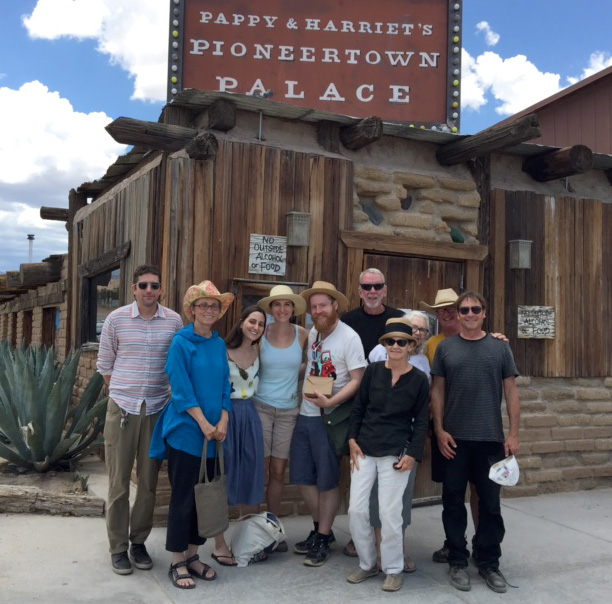 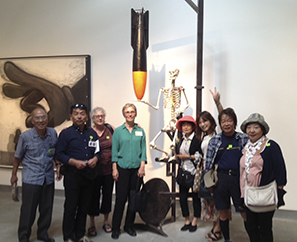 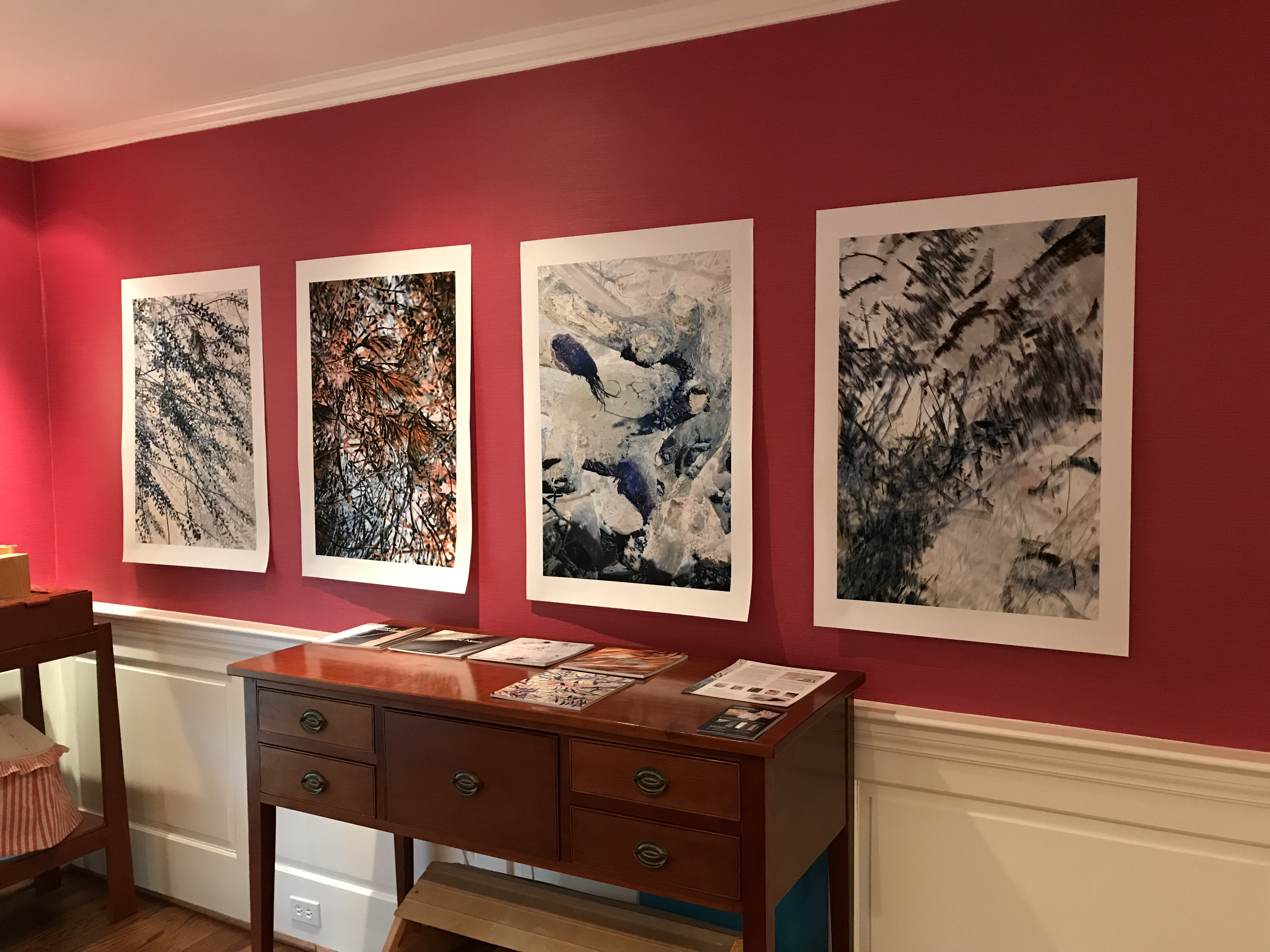 Reception for Bernheim Forest directors, at the home of John and Ann Price Davis, Louisville, 2017 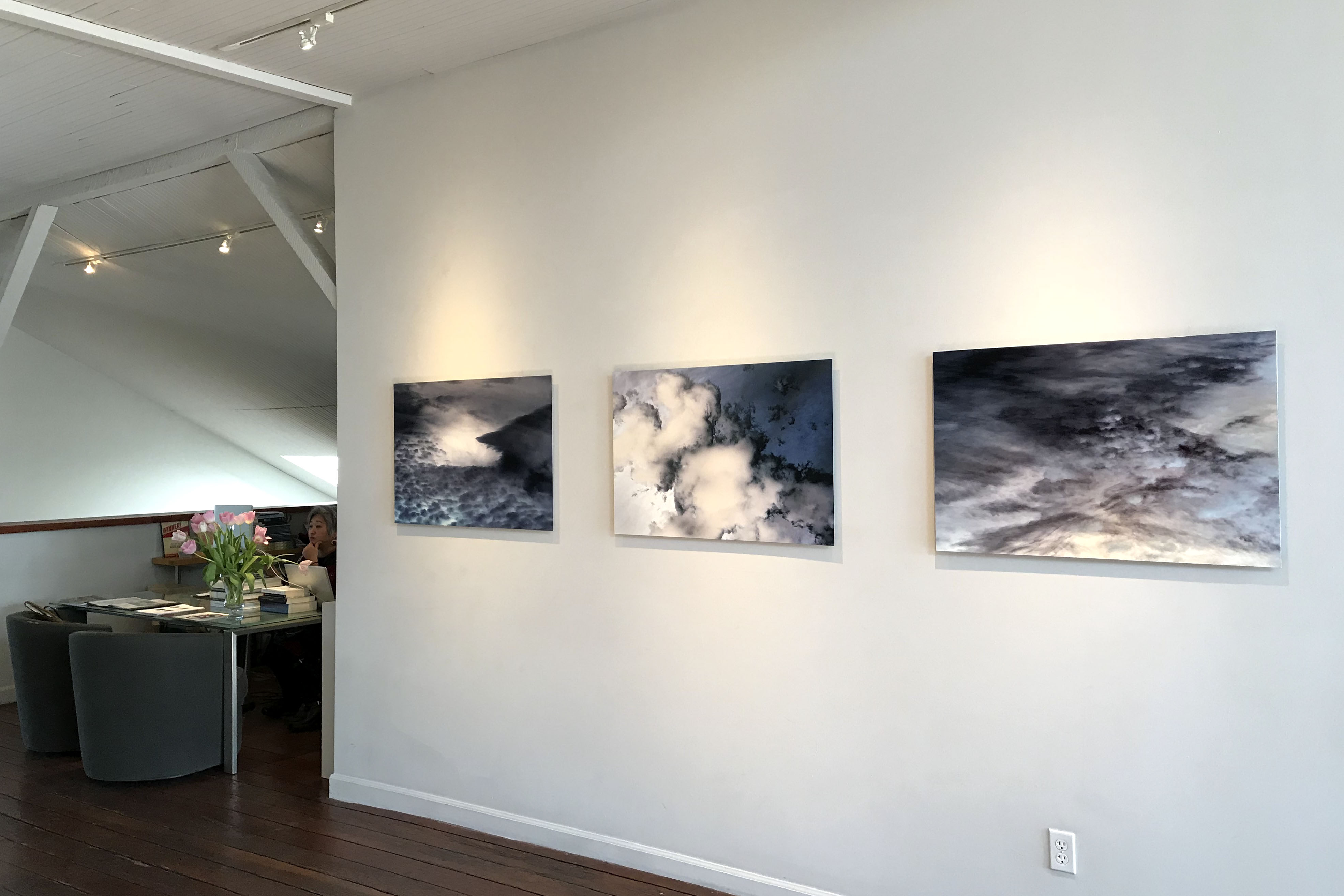 Installation of Clouds, printed on aluminum, at Vessel Gallery, 2018 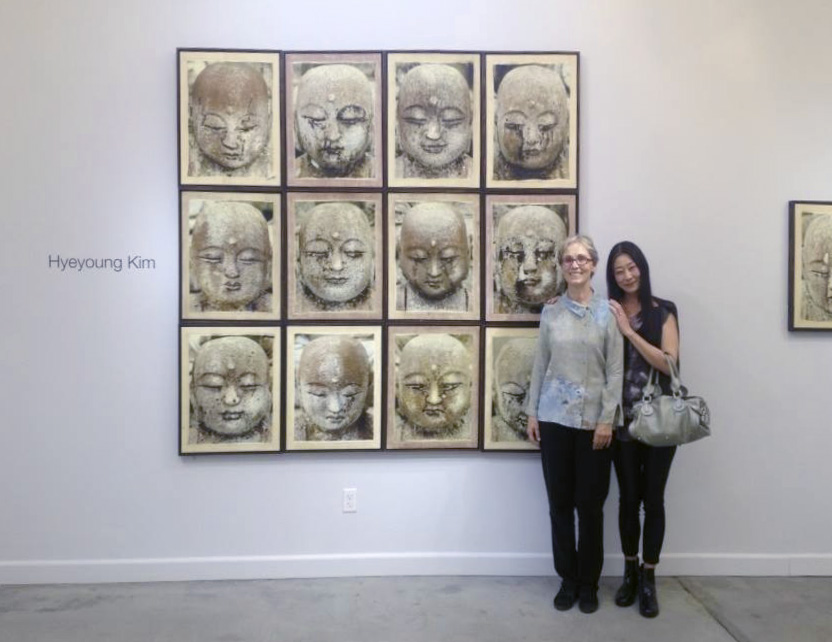 Irene and Hyeyoung Kim at PHOTO, 2014 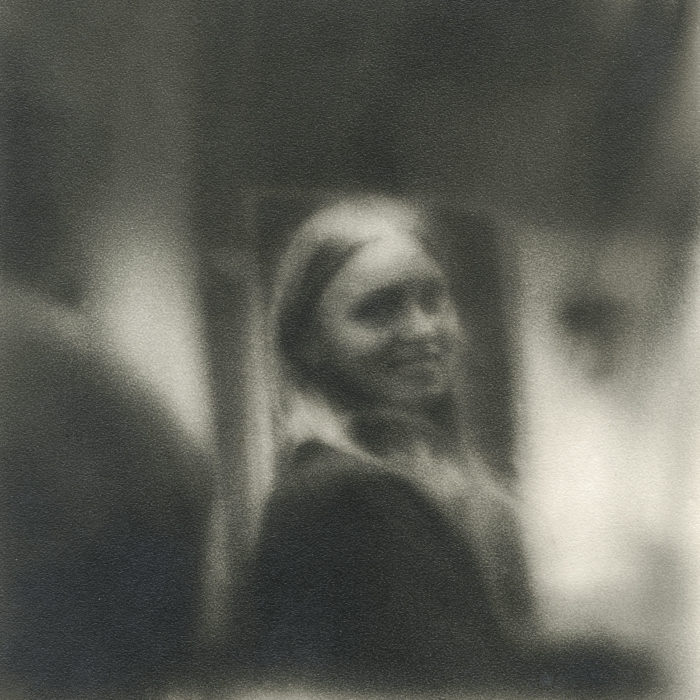 Photo of Irene by Gerhard Nicholson, taken with one of his vacuum-cleaner cameras, mid-1970s