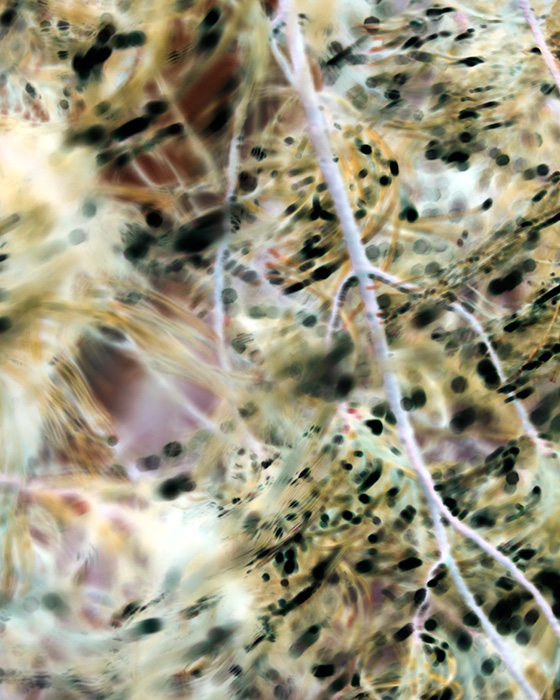 PHANTASM: AUTUMN IN THE KENTUCKY WOODS

Abstraction, fascination with detail, minimalism, psychological entanglement, and mastery of digital processing all play a part in these extravagant photographs. Not to mention working in solitude with patience. The 28 images in Phantasm were taken with a high-resolution digital camera and composed in camera, often with long exposures. Later, hours were devoted to altering tonal values and/or combining exposures. The title, Phantasm, expresses the changing of seasons which can seem like an illusion, so different from day to day. It also reflects the apparitional results of my photo manipulation.

To make Phantasm, I spent six weeks alone capturing nature imagery and exploring its possibilities near Louisville, Kentucky. Days grew shorter and trees turned from green to gold to bare. I carefully observed the deep carpet of crumbling leaves, mushrooms in the shadows, abundant holly berries, and reflections darkening on the lakes. Sun intensified the fall colors until they faded to shades of brown and gray. Overcast days drifted one to the next. Along the woodland trails, I found only what belonged. Later, the visual takeaways would become new works of art. But in the woods, plans and words were inadequate—as they should be before the resulting artwork.

This is my fourth series which creates a narrative of accumulation, referencing the essence of nature, abstract form, and gestural line. The knowledge imbedded here is that we don’t have to long for nature because we are nature. It can be difficult to stay with this in our distracted contemporary lives. And it’s worthwhile in a way not found in repetitive thoughts or memories. You may long for the familiar, or remember things that will never be again, but the colorful form and line that appear in these compositions only seek to epitomize what is.

In 1917, Alfred Stieglitz asked this question: “Can a photograph have the significance of a work of art?” Marcel Duchamp answered: “I would like to see it make people despise painting until something else makes photography unbearable.” I reached this point and began to look for a new path sometime around 2013. The visual area that continued to hold my interest was the enormous variety and complexity of nature. I quickly wrapped up projects that were nearly finished (Web of Uncertainty, Vacant Nests) and began actively looking for a new approach. Through my work directing the Oakland gallery, PHOTO, from 2010 through 2015, I became acquainted with Susan Felter and Lisa Toby Goodman, and admired their unconstrained approach to “the tangle.” Felter’s work was digitally fearless, and Goodman’s approach to camera craft was a delightful inspiration. It lead me to produce Nothing, in the World in 2014, Zone of Transformation in 2015, and Strangeness of Seeing in 2016. In 2017, I was awarded the six-week artist residency at Bernheim Arboretum and Research Forest which made Phantasm possible. 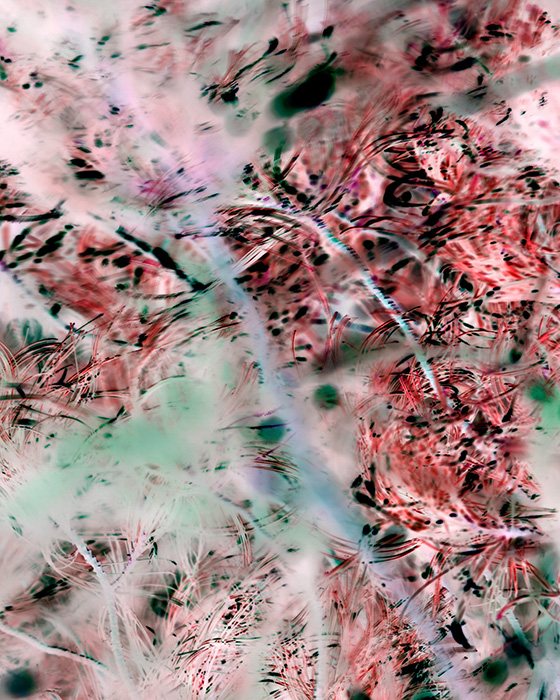 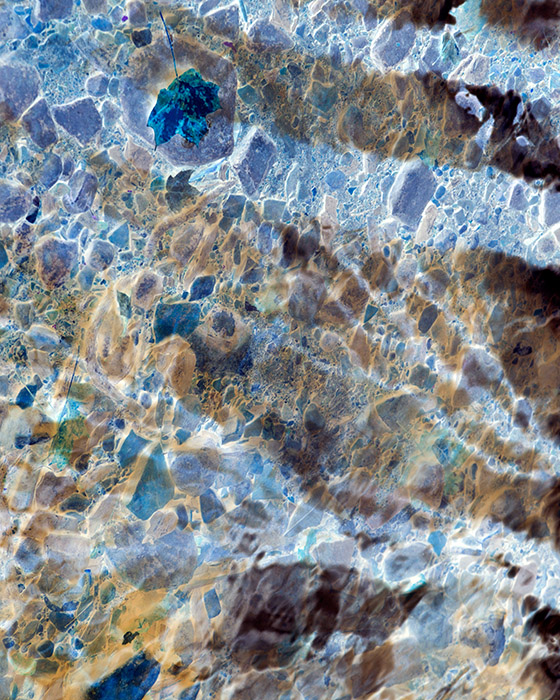 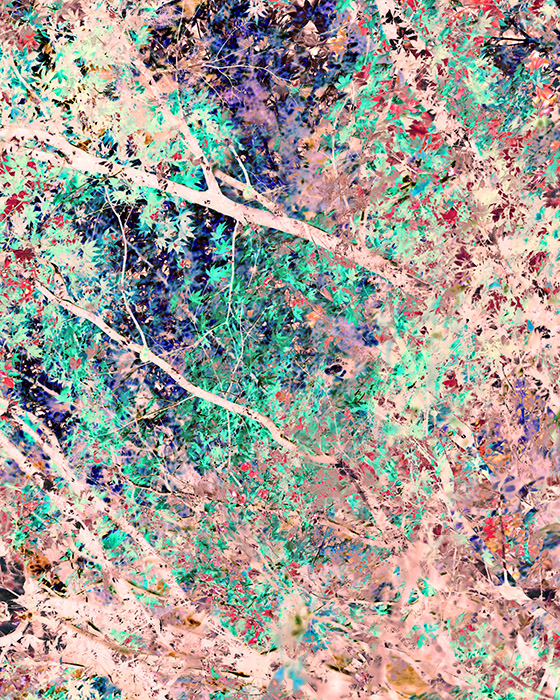 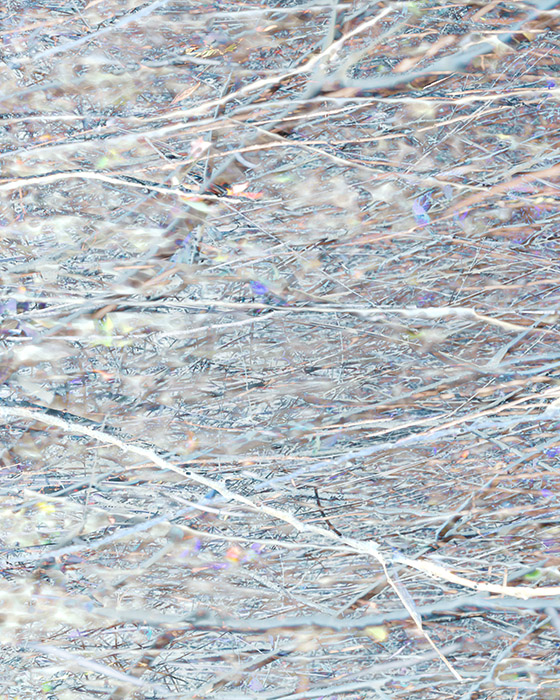 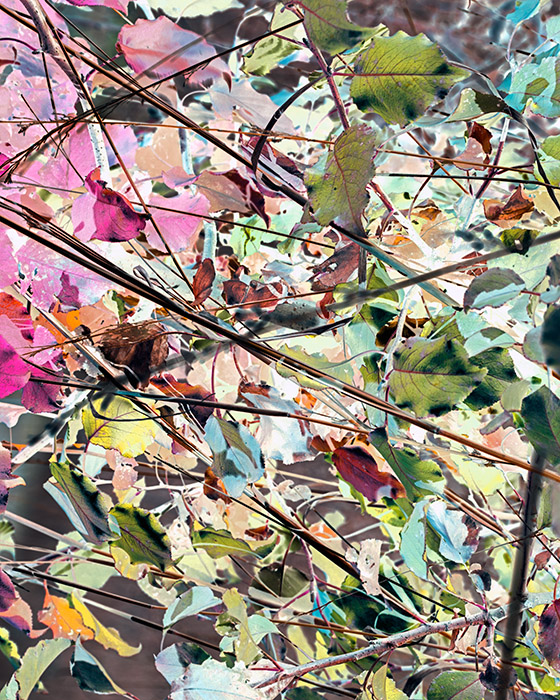 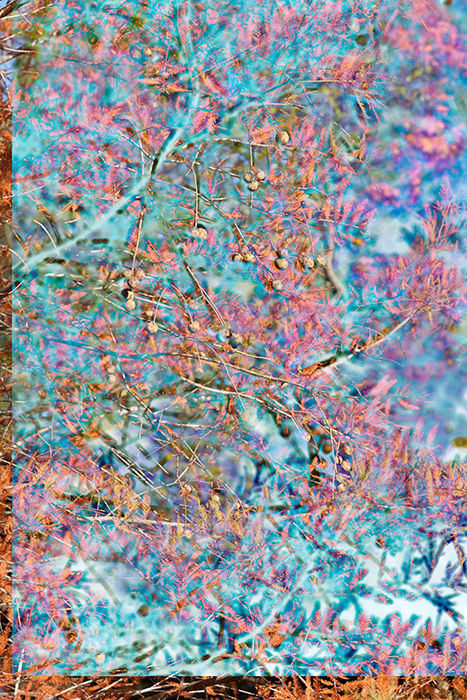 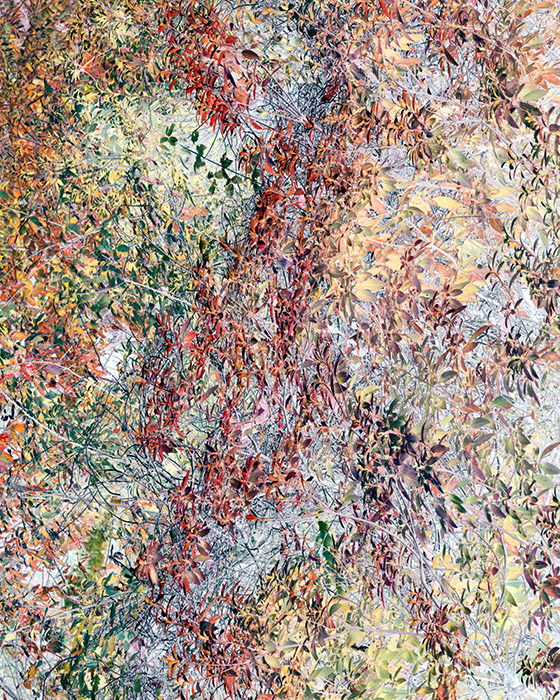 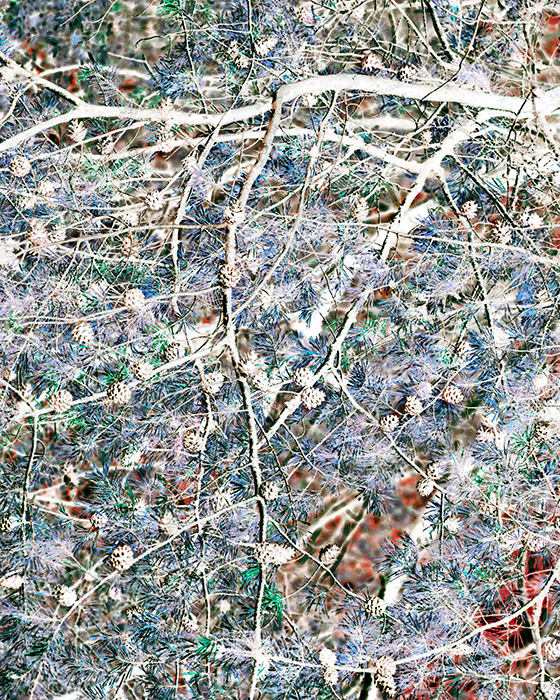 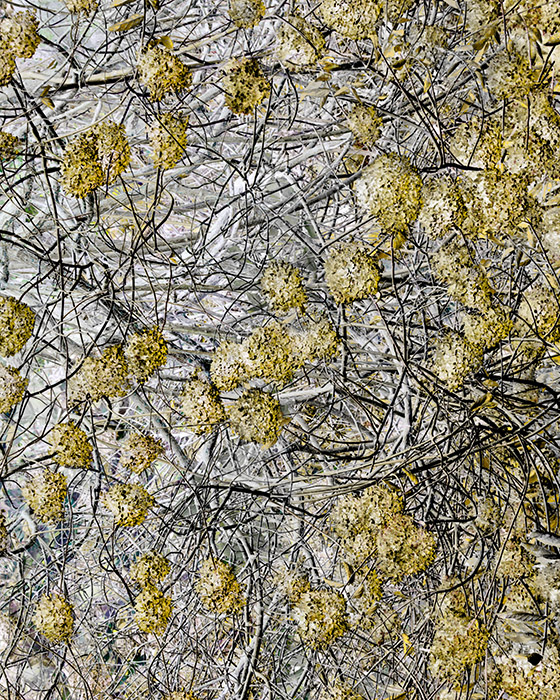 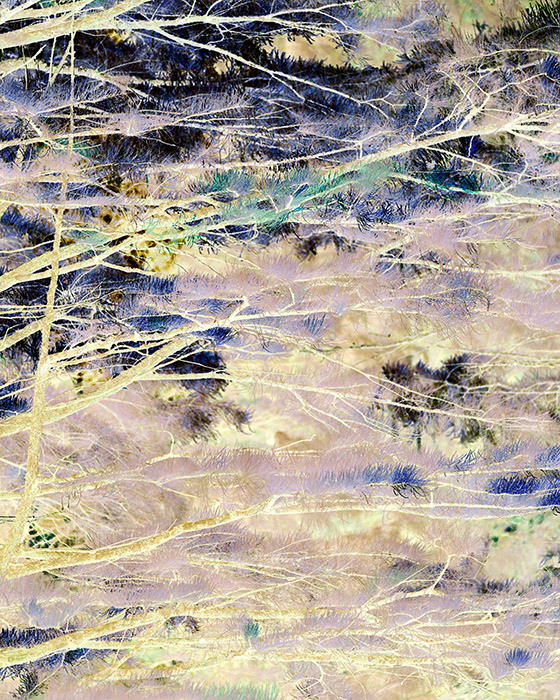 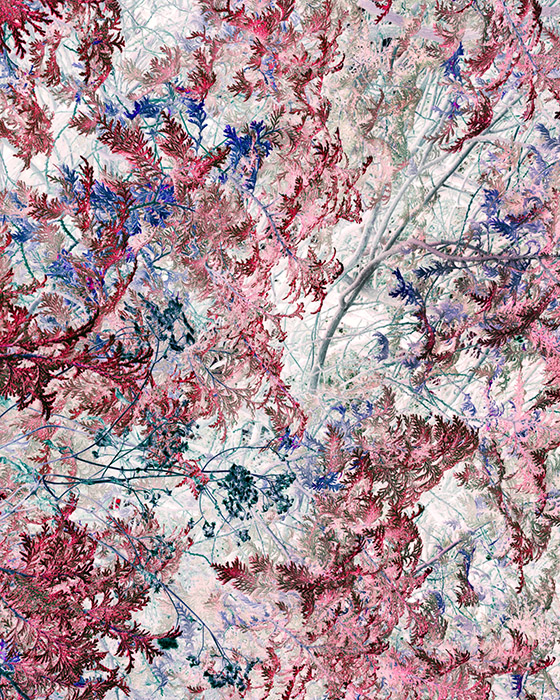 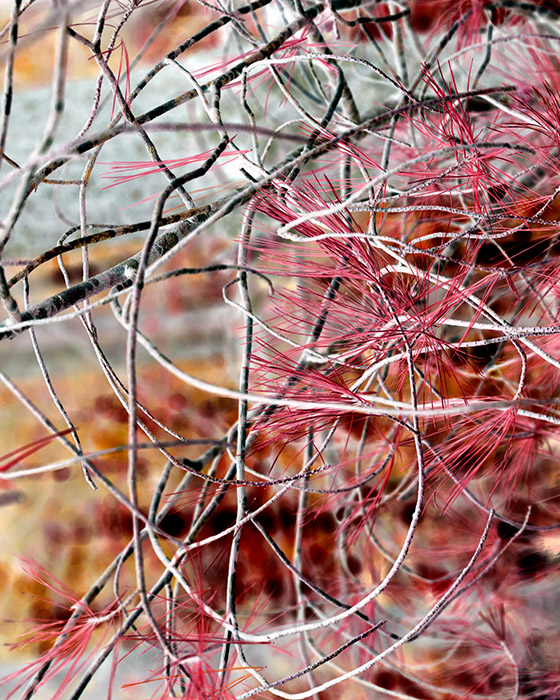 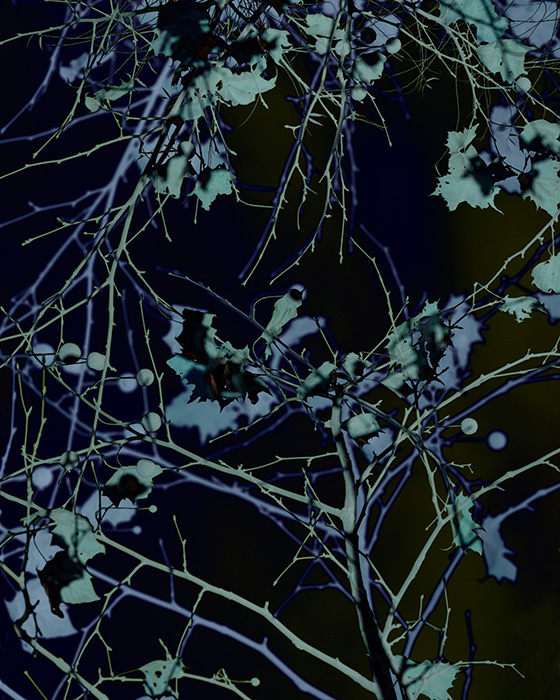 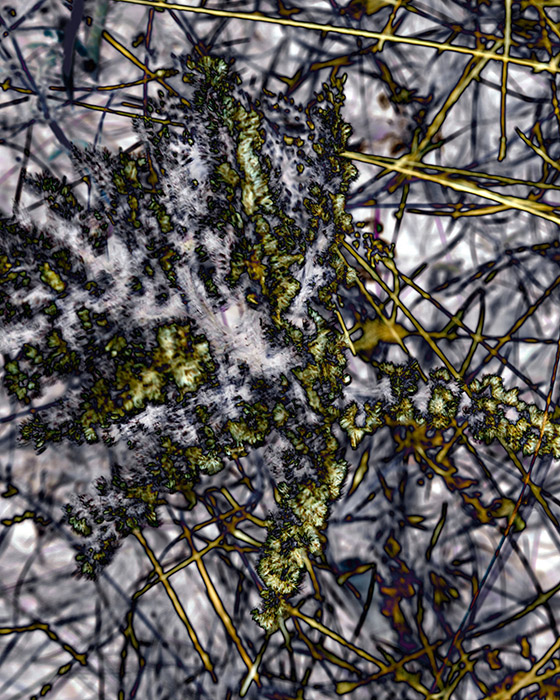 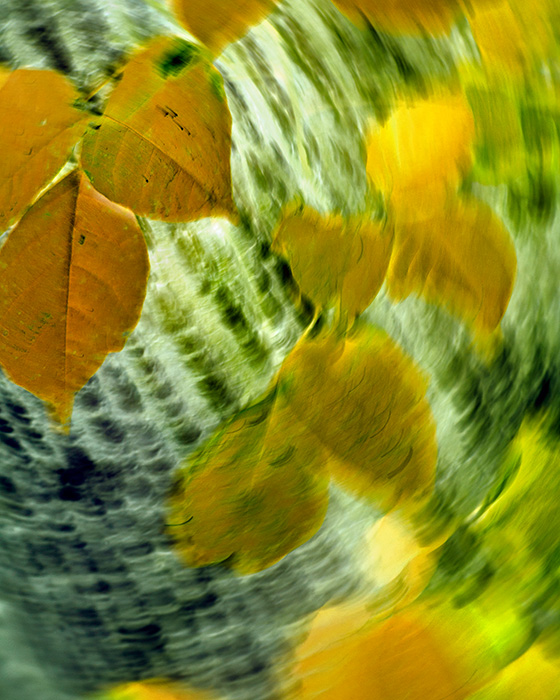 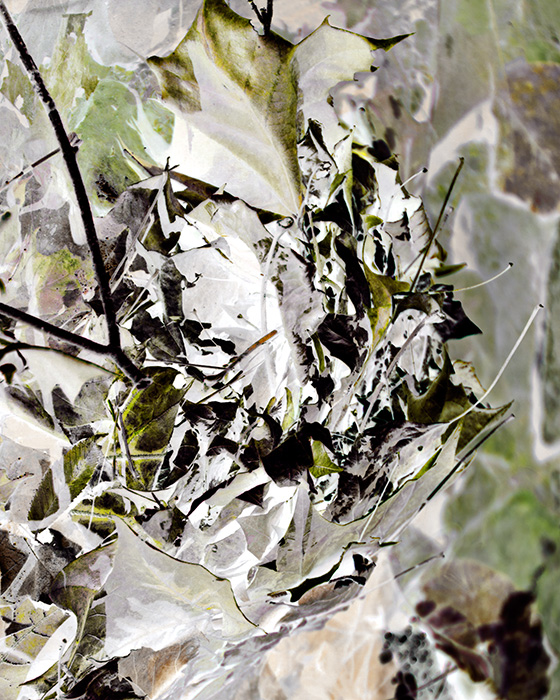 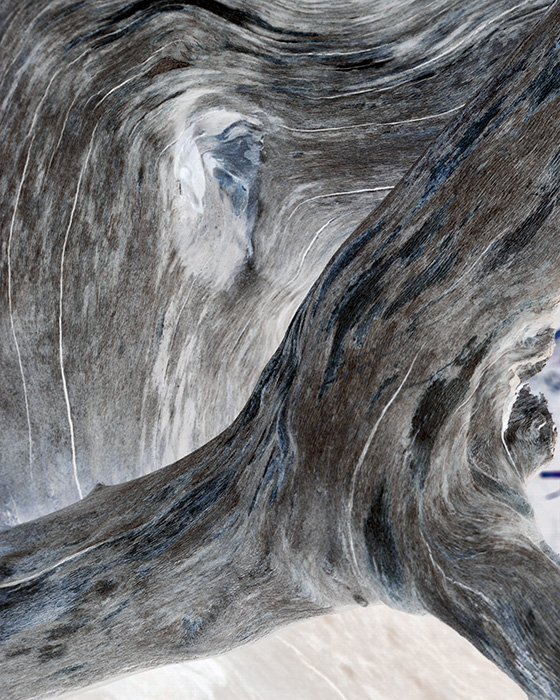 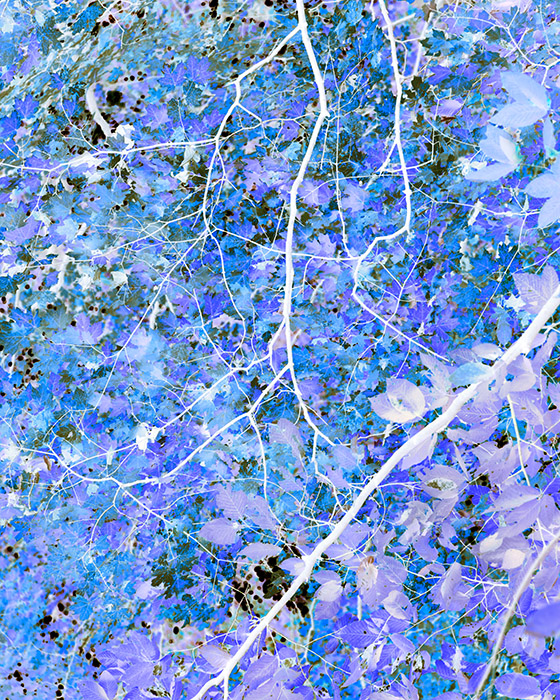 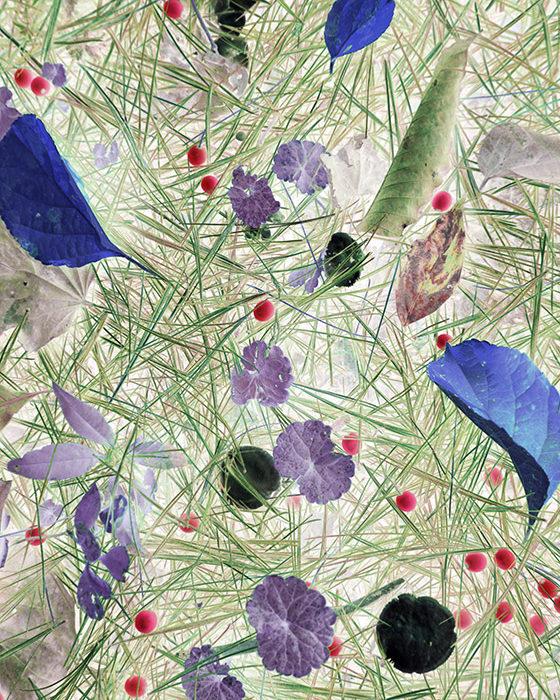 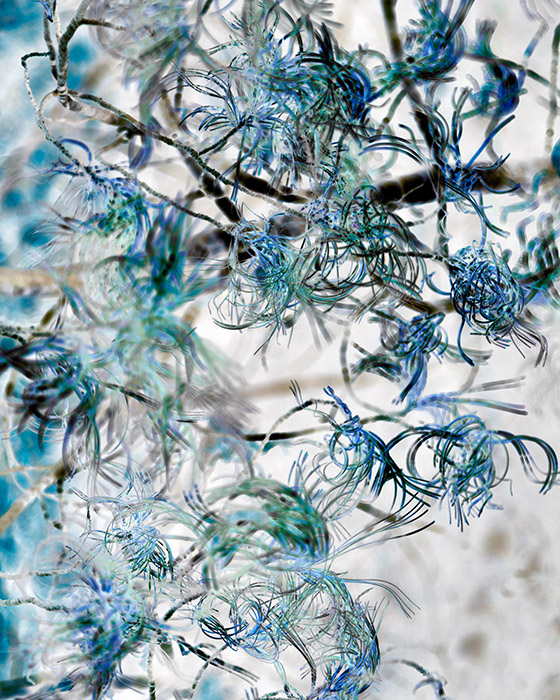 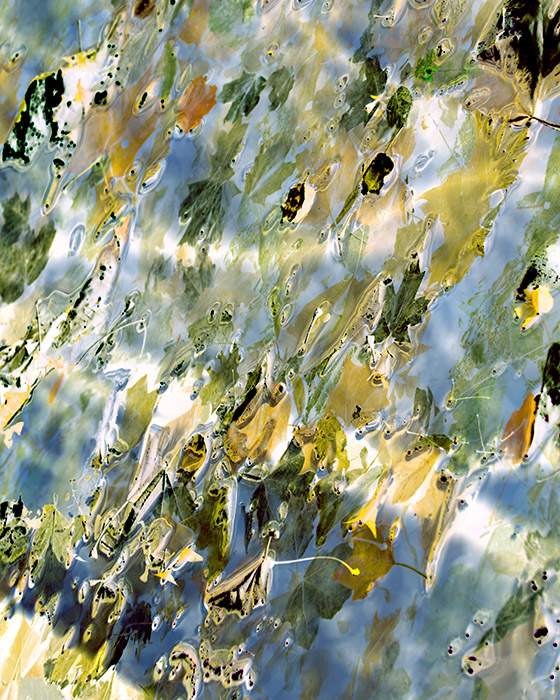 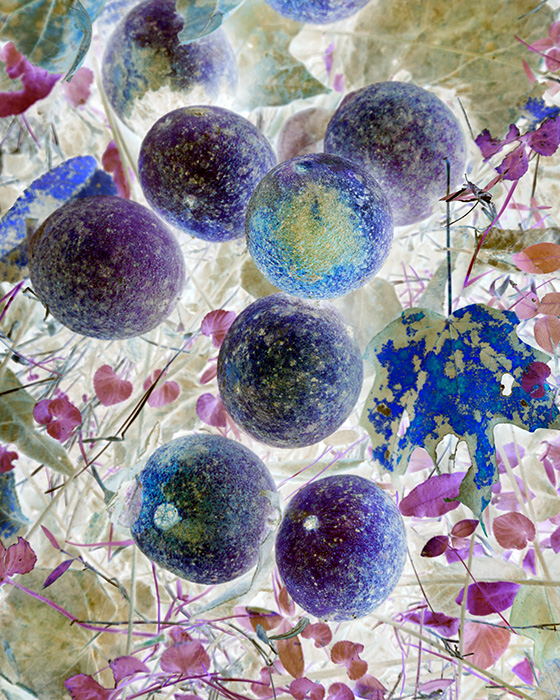 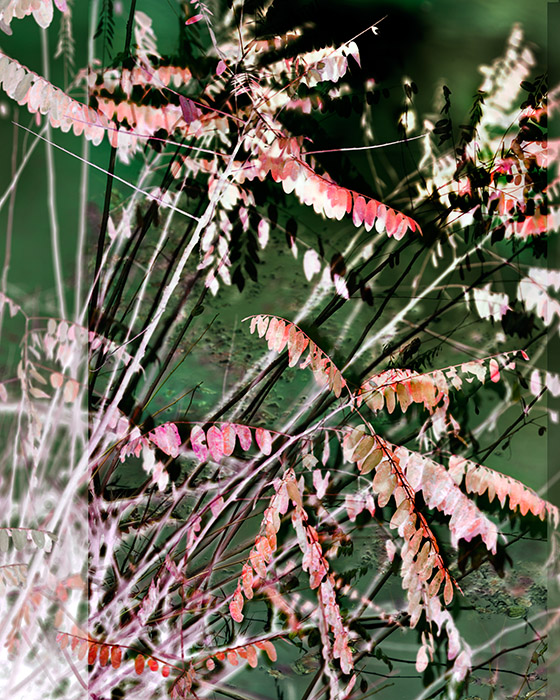 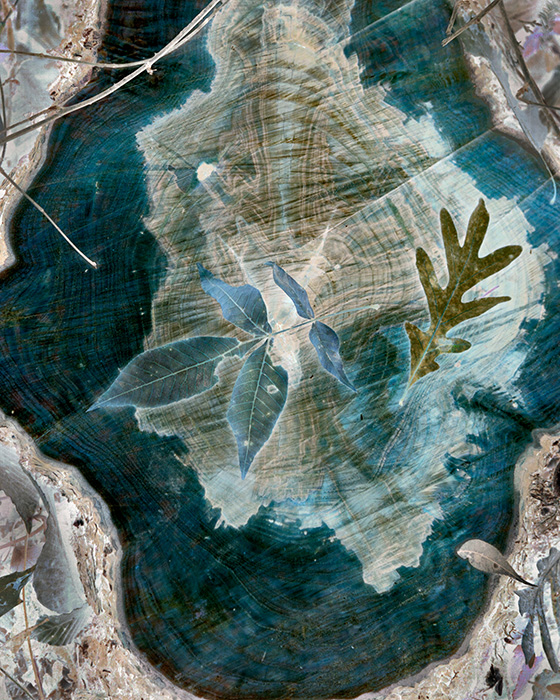 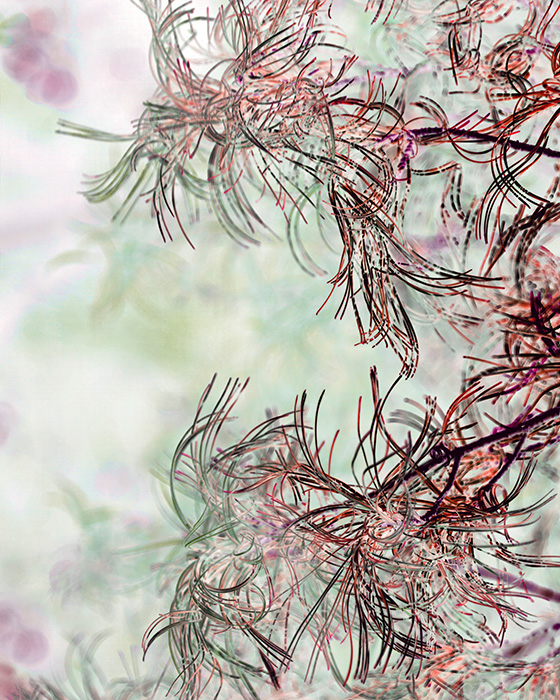